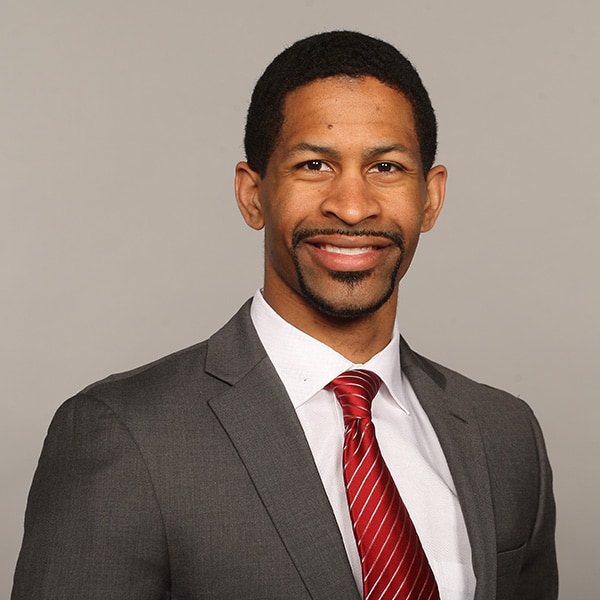 In his first stint with the Browns, Berry first worked under Executive Vice President of Football Operations Sashi Brown followed by General Manager John Dorsey. He helped lead all talent evaluation efforts for the club, including college prospects and NFL free agents. He also helped in overseeing the club’s scouting department and worked closely with other high-ranking members of the front office.

In between his stints with the Browns, Berry served as the Vice President of Football Operations with the Philadelphia Eagles in 2019. In his one draft with the Eagles, Philadelphia used a second-round pick on RB Miles Sanders, who went on to lead all NFL rookies in scrimmage yards with 1,327 and set an Eagles rookie rushing record with 818 yards.

Berry also spent seven seasons (2009-15) in the Indianapolis Colts front office, including his final four as pro scouting coordinator. He started with the Colts in 2009 as a scouting assistant and was promoted to pro scout in 2011 before being elevated to pro scouting coordinator in 2012. During his time in Indianapolis, the Colts won four AFC South titles, made five postseason appearances and advanced to Super Bowl XLIV. From 2009-15, Indianapolis won 67 games, the sixth-most in the NFL during that span.

In the Colts’ front office, Berry managed the free agency process, scouted upcoming opponents and evaluated NFL players and players from other professional leagues. He also assisted with college scouting, preparation for the NFL draft and participated in contract negotiations during free agency.

Berry was one of five finalists for the John Wooden Citizenship Cup, which is awarded to the nation’s highest-achieving student-athlete who best displays character, teamwork and citizenship. He was a finalist for the Draddy Trophy as the national scholar-athlete of the year and was named the 2009 Football Championship Subdivision Athletic Director Association Scholar-Athlete of the Year.

In June 2020, Berry sparked the #BeTheSolution campaign to emphasize education and encourage others to implement action for ending social and racial injustice practices. Berry created the challenge internally with an email to the Browns organization and donated $8,460 to the NAACP Legal Defense Fund for efforts after at least 50 employees completed one of the following in honor of George Floyd, Breonna Taylor, Ahmaud Arbery and many more who tragically lost their lives: 1. Spend at least 8 minutes and 46 seconds (in honor of Floyd) on one of a number of educational or dialogue items provided in the email and submit a short written or video reflection on what they learned or will do moving forward. 2. Sign up for any social activism initiative. 3. Donate anything to a social activism cause. The Haslam family pledged to match every dollar raised and contributed to the organizations of employees’ choice to a social justice nonprofit. The Browns staff raised more than $185,000 in a two-week span for 14 different charities. Berry later invited fans, players and members of the media to join in the fight to #BeTheSolution.

Berry and his wife Brittan have two boys, Zion and Kairo.